NY1 / Inside City Hall
Days after Police Commissioner Bill Bratton announced his retirement from the NYPD, Errol Louis discussed the changing leadership at the department, plus hopes for reform, with a panel of activists: Beverly Tillery from the Anti-Violence Project, Robert Gangi of the Police Reform Organizing Project, Yul-san Liem of the Justice Committee and Jose Lopez from Make the Road New York.
NY1

Police Commissioner William Bratton's imminent departure from the NYPD is reigniting a debate around a set of police reform bills with widespread support in the City Council. NY1's Grace Rauh filed the ofllowing report.

Police officers will be expected to offer a business card after searching someone and in some instances, be required to ask for permission before conducting a search at all. Both are reforms the NYPD agreed to adopt in a deal reached with the City Council last month.

Many believe that the biggest responsibility of the Mayor of New York City is to keep people safe and Bill de Blasio has largely done that, in no small part by letting his lightning-rod police commissioner, Bill Bratton, call the shots on public safety policy. The mayor has focused on pre-kindergarten and affordable housing while Bratton has governed the streets, helping bring crime down to historic lows.

Incoming Police Commissioner James O’Neill said he’ll stick to a controversial deal with the City Council on identification and search rules — prompting a clash with some police reform advocates before he’s even started the job.

O’Neill, the current Chief of Department who will take over for Bill Bratton, said he’d stick to the deal his predecessor made to avoid a vote on two bills called the Right to Know Act.

Jews must support the Black Lives Matter movement to fight for the rights of people of color in their own religion, said dozens of Jewish activists who rallied for police reform Downtown on July 28.

“Black Lives Matter is a Jewish issue because there are black Jews,” said April Baskin, vice president of the Union for Reform Judaism congregation, who came all the way from D.C. for the event. “The freedom and safety of black people is tied to our Jewish values for justice and safety for everyone. Our country collectively has not been vocal enough.”

The organization Jews for Racial and Economic Justice (JFREJ) held a peaceful rally and march on Thursday, July 28, to protest police violence against people of color, and demand police accountability through the passage of the City Council’s Right To Know Act.

On Saturday, Assembly Member Michael Blake, at an event in his district, was forcibly restrained by a NYPD officer while trying to gain information about an incident that was occurring. He was released after a senior officer recognized him as an elected official.

The incident has many remembering a situation that took place in 2011, when I and Kirsten John Foy, who was working for then Public Advocate Bill de Blasio, were detained by police during the West Indian Day Parade.

In response to reports that New York State Assembly Member Michael Blake was subjected to an abusive policing encounter in the district he represents, Communities United for Police Reform released the following statement from spokesperson Monifa Bandele. 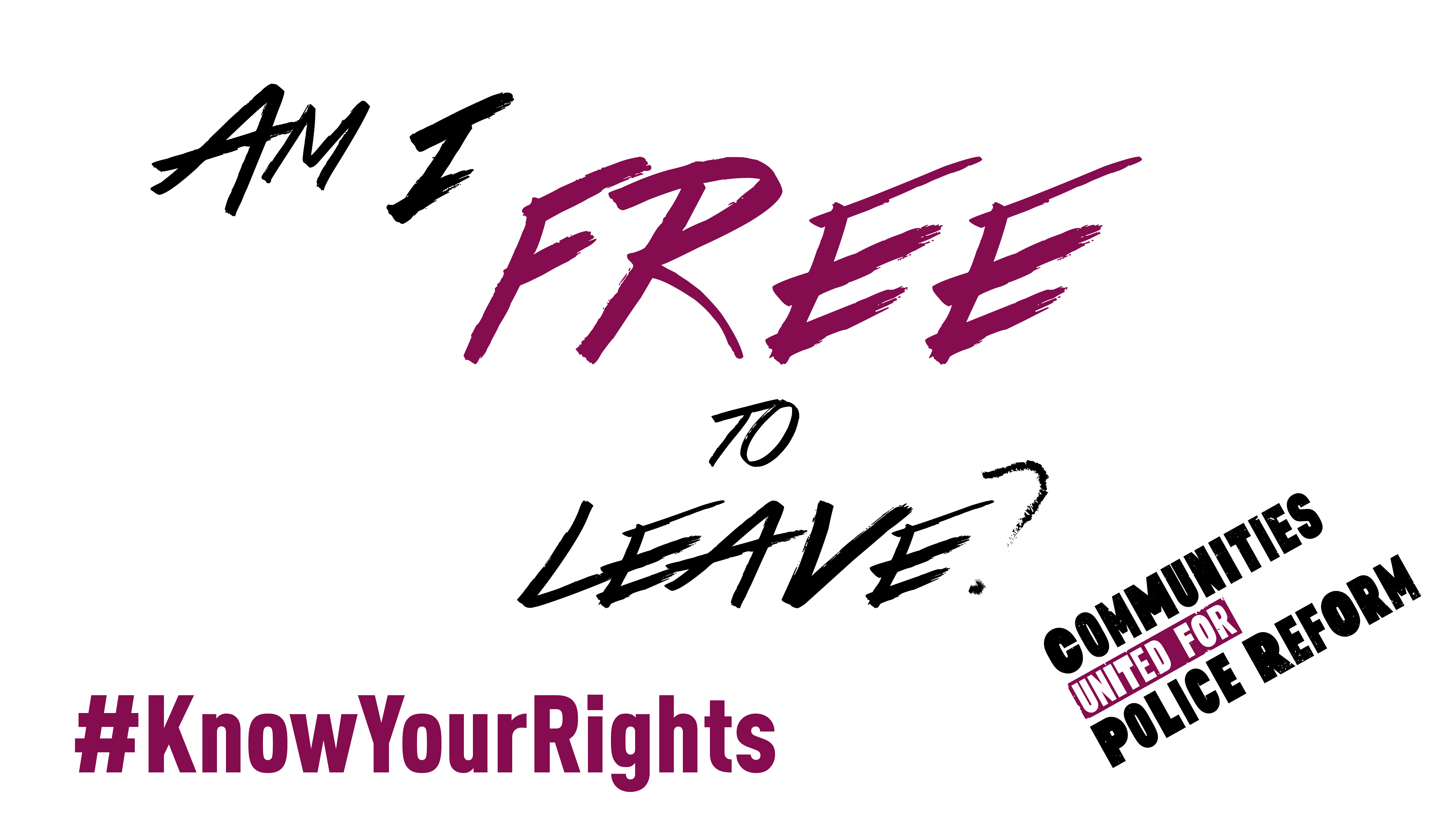 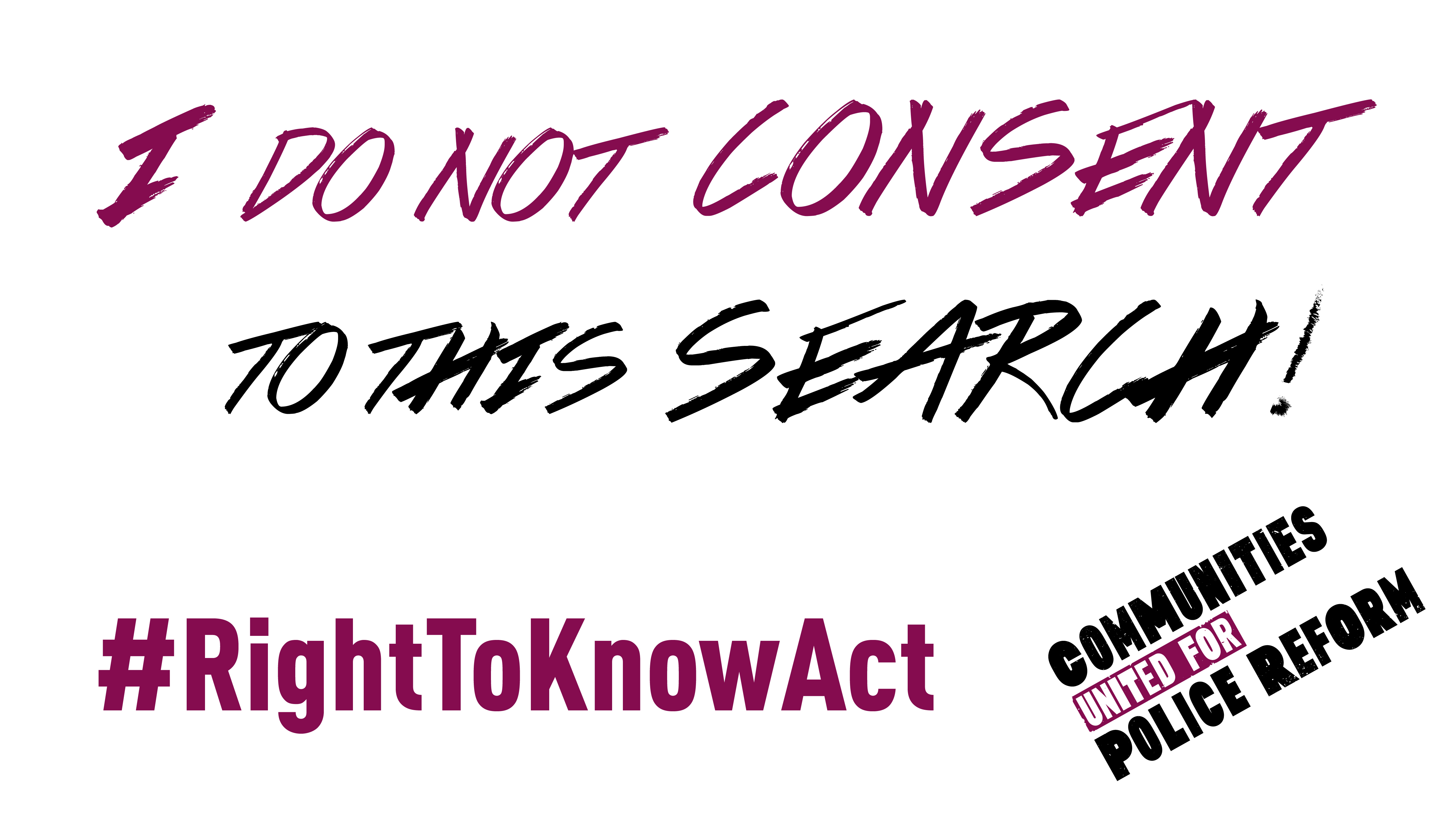 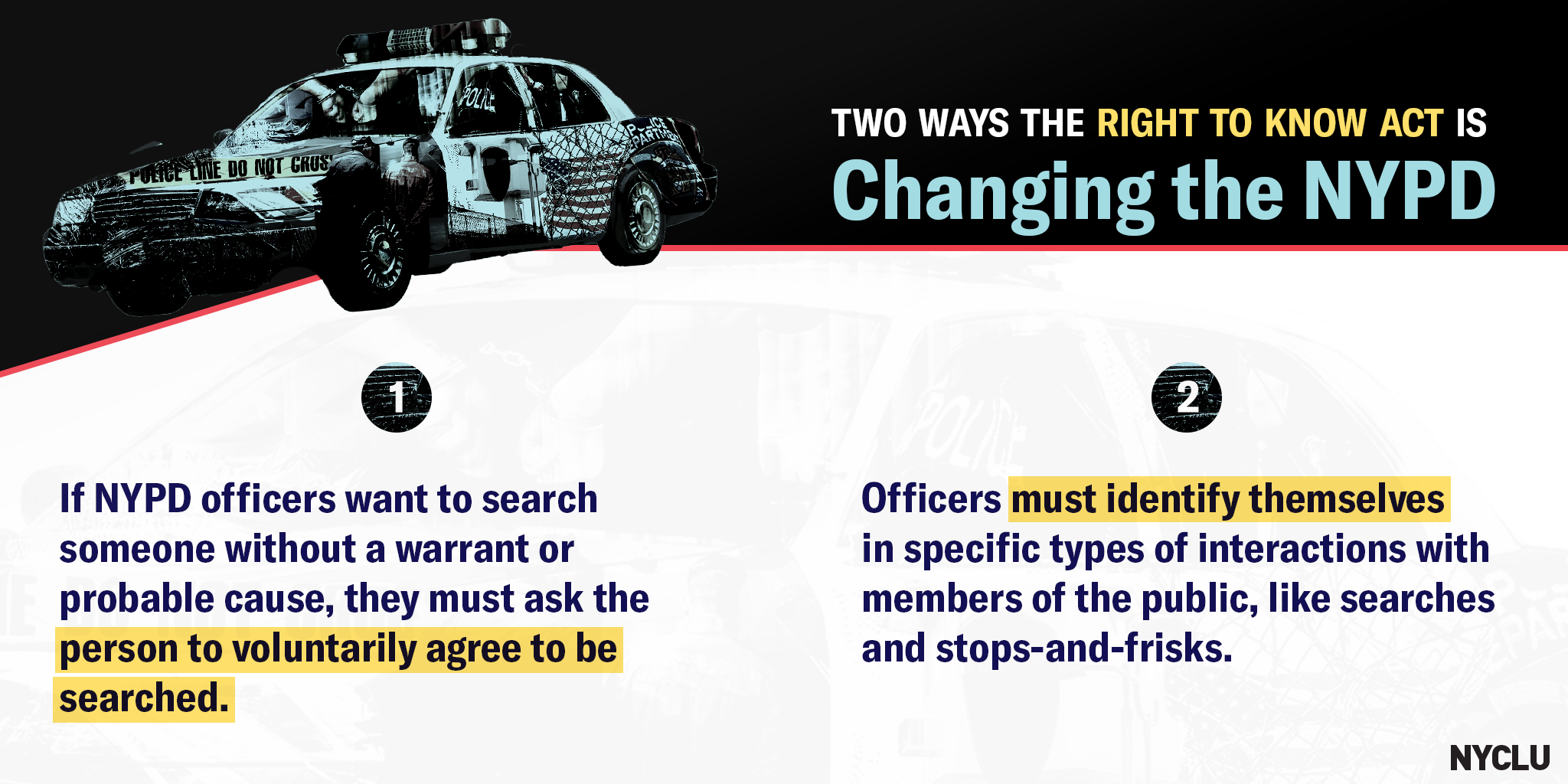 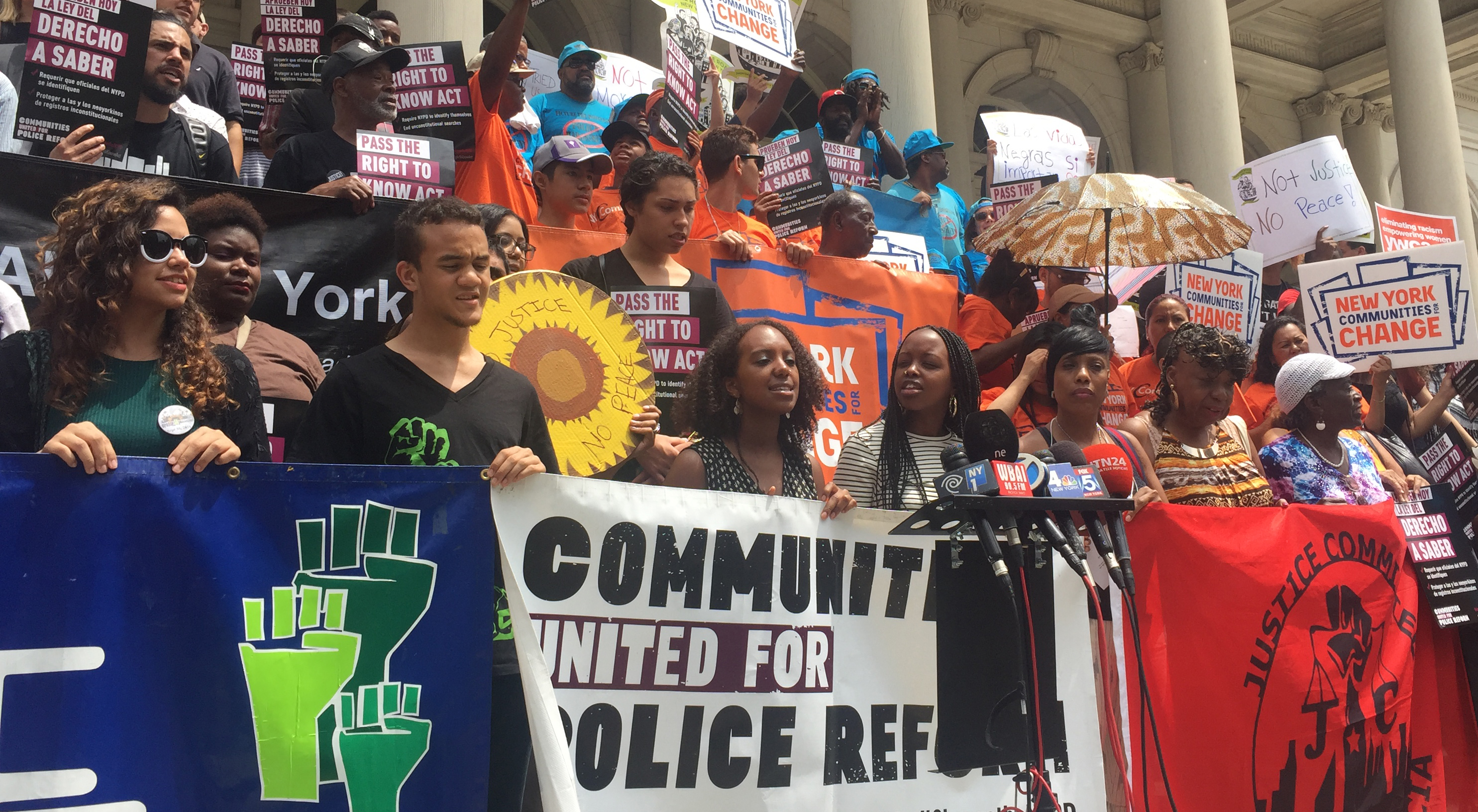