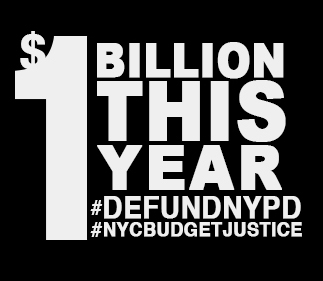 Mayor de Blasio’s executive budget leaves the NYPD budget virtually untouched while calling for huge cuts in New York’s social and human services - exactly when they are needed most, during a once-in-a-century global pandemic and humanitarian disaster.

The COVID-19 pandemic has exacerbated every measure of inequality in New York City, and cutting critical public infrastructure, services, the social safety net and community programs while ignoring the NYPD creates yet another layer of unfairness in the city’s response to this pandemic.

The #DefundNYPD for #NYCBudgetJustice campaign is demanding at least $1 billion dollars be cut from the NYPD’s budget - and this money must be reinvested for services, programs, and infrastructure that directly benefits Black, Latinx and other communities of color most devastated by COVID-19.

Since de Blasio took office, the NYPD’s annual budget has been larger than what NYC spends on the departments of health, homeless services, youth development, and workforce development combined. In this crisis, we have a moral obligation to divest from criminalization and abusive policing and invest in Black, Latinx and other communities of color.

This video is a collaborative project of Communities United for Police Reform (CPR, Working Families Party, We Stand United and About Face).

Why Are We Calling For #NYCBudgetJustice? 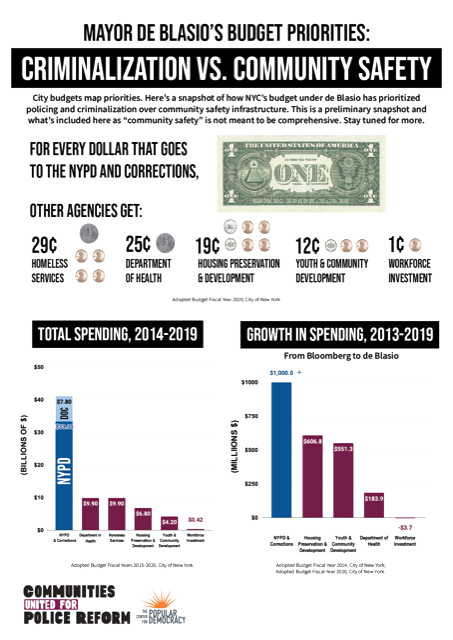 In his  FY2021 budget proposal, NYC Mayor Bill de Blasio has called for devastating cuts to core social services, programs and infrastructure that are crucial to communities of color - and that have had a history of under-investment. This includes environmental programs, education, youth programs (e.g. the Summer Youth Employment Program) and other agencies. The NYPD budget however, is largely untouched and given special protections in the proposed executive budget.

In response, Communities United for Police Reform and CPR’s member and partner organizations are calling for a budget that does not give NYPD special treatment. Instead, we are calling for significant cuts to the NYPD's bloated almost $6B budget in order to protect and strengthen crucial services, programs and infrastructure we will need for an equitable transition in the COVID-19 period.

Major cuts to the NYPD budget can and should help to fund an equitable recovery from COVID-19, particularly for Black, Latinx and other communities of color (including our elders and youth) that have been most impacted by the pandemic.

Cuts to the NYPD budget that should be considered include:

NYPD hiring freeze (including School Safety Agents) – Many City agencies are facing hiring freezes in FY21, but there is no freeze proposed in the executive budget for policing.

Cancellation of cadet classes - There is no justification for additional cadet classes when schools are understaffed in terms of nurses, guidance counselors, social workers and other personnel crucial for building healthy learning environments for young people.

Cuts related to abusive policing - The NYPD routinely keeps officers who have brutalized and even unjustly killed New Yorkers on payroll for years after incidents without any movement on disciplinary processes. For example, the officer who killed Eric Garner was kept on payroll for over 5 years after killing Eric, with taxpayers paying his salary and benefits the entire time. There are 220 NYPD officers currently on modified duty, many of whom should be considered for termination based on their abuse of New Yorkers. Instead, because the NYPD disciplinary system generally does not fire officers in a timely way for abusing New Yorkers, they are able to continue to collect taxpayer-funded salaries for years after incidents occur. This does not even include the millions each year related to judgements and settlements from police brutality lawsuits, which does not come out of the NYPD budget.

Cuts to other non-essential areas, including NYPD public relations/media budget and expansion of costly (& legally dubious) surveillance infrastructure. The NYPD budget is notoriously opaque and must be made more transparent for elected officials and the public to make decisions about what additional budget lines in the NYPD’s almost $6B budget should be considered for cuts.

#DefundNYPD Campaign: Council Budget Vote Fails to Cut at least $1B from NYPD to Invest in Black, Latinx & other Communities of Color During Pandemic

Budget deploys fuzzy math and exempts NYPD from hiring freeze as teachers, social service and other essential workers and programs are left out to dry

On the eve of a budget showdown in New York City, Mayor Bill de Blasio has announced that he will cut $1 billion in funding for the New York Police Department in an attempt to meet the demands of protesters who have occupied and marched on City Hall over the past week.

The specifics of his plan, however, are hard to come by, and police reform activists are concerned that the mayor will work with the city council to hide parts of the police budget in mandates for other social services.

NEW YORK, NY — Today, more than 170 local & national organizations, brought together by Communities United for Police Reform (CPR), released a follow-up to their April letter calling on New York City Mayor Bill de Blasio and City Council Speaker Corey Johnson to cut at least $1 billion directly from the NYPD expense budget by the June 30th deadline and redirect resources for FY21 to core social programs that are essential for Black, Latinx and other communities hit hardest by the COVID-19 pandemic. 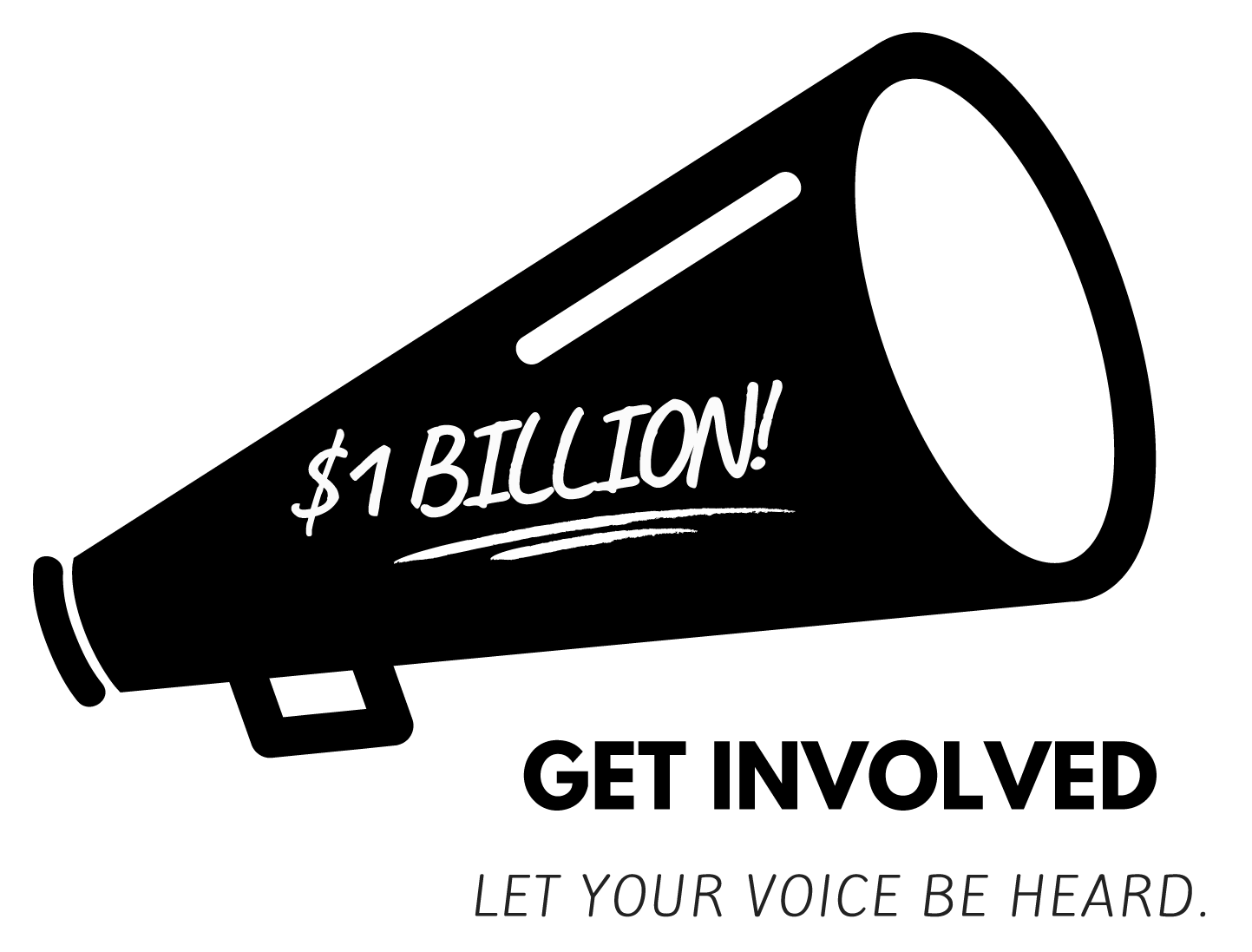 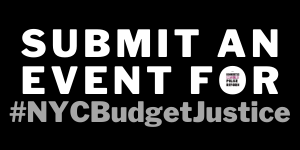 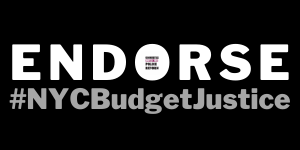 In a 6/23/20 letter 170+ local and national organizations joined together to call for AT LEAST $1 billion directly from the NYPD's FY21 expense budget - and redirect all related monies and savings to crucial services, programs & infrastructure in Black, Latinx and other communities of color. Endorsers include: 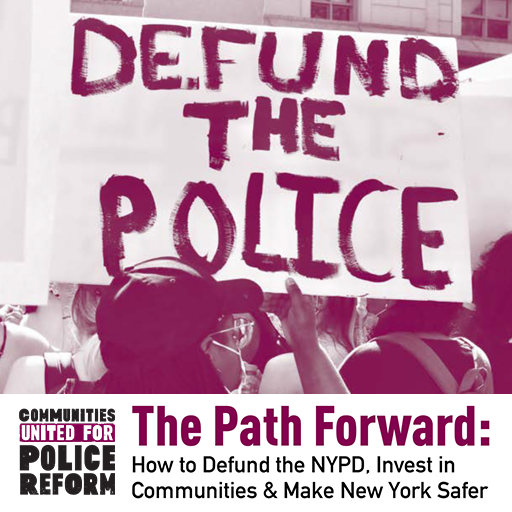 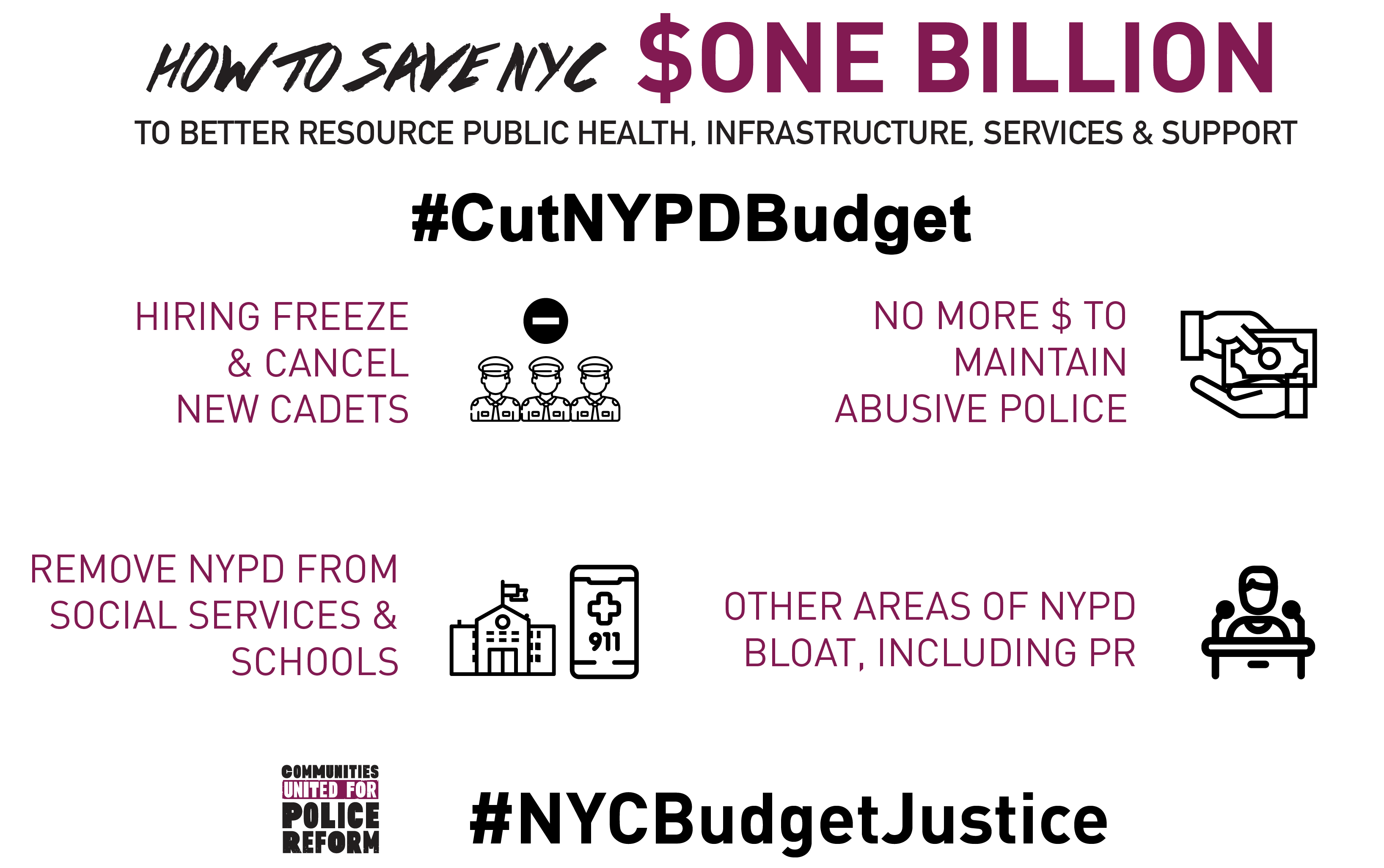 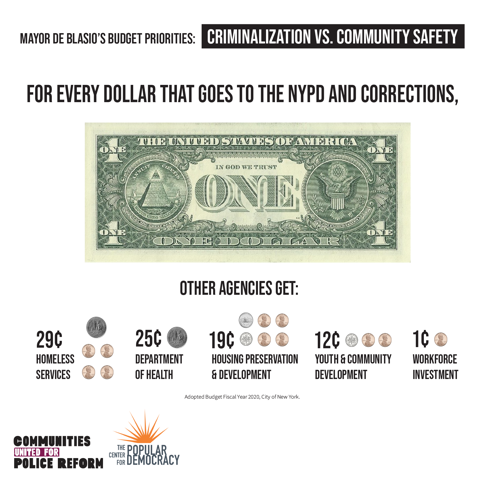 The city’s total spending on policing has steadily climbed — increasing by more than $1 billion after Mayor Bill de Blasio took office, according to an analysis from the Independent Budget Office. 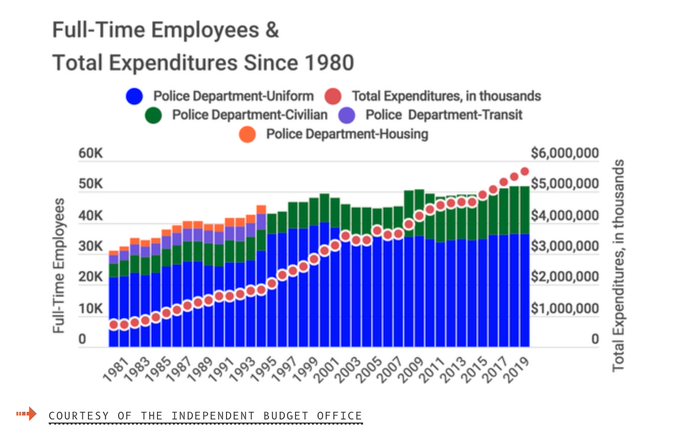 RT @JFREJNYC: BREAKING: We’re hearing that in addition to the @NYCCouncil’s complete failure to deliver #NYCBudgetJustice, they a… https://t.co/fBa9ZPd9qC
June 30, 2020 - 11:22am