A True Sanctuary City Requires Action to Change The NYPD 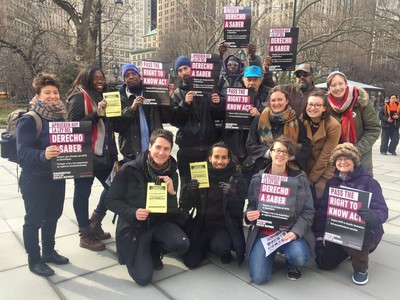 As New Yorkers resist the Trump administration’s racist, anti-immigrant, Islamophobic, and other discriminatory actions, it’s more urgent now than ever for New York’s elected and public officials to take action to protect our communities.  We saw some of that in Albany this week with the State Assembly passing criminal justice reform legislation, even as action is still needed in NYC to end broken windows policing and pass the Right to Know Act.
Special Prosecutor for Police Accountability
One of the bills passed by the New York State Assembly earlier this week would establish a permanent special prosecutor for all police killings of civilians. It was an important step towards justice and police accountability, as it would codify and build upon the existing special prosecutor enacted by Governor Cuomo’s 2015 executive order – a priority for families of New Yorkers killed by police and CPR members and partners from across the state, who together led the 2015 efforts to achieve the executive order.

Under the authority of the current executive order, the New York Attorney General’s office isprosecuting NYPD officer Wayne Isaacs, who killed unarmed Delrawn Small last summer in Brooklyn.  CPR members and partners attended a court hearing this week to show support for Delrawn’s family and demonstrate the importance of accountability in this case to our communities. This is the first case that is being prosecuted under the special prosecutor executive order, and we will continue to follow this case closely to demand accountability.
A True Sanctuary City Requires Action
CPR members and partners are fighting on the front lines to organize and protect communities targeted by Trump’s repressive and dangerous agenda, while also challenging continued police abuses and injustices by the NYPD that enable parts of that agenda.

A true sanctuary cannot exist as long as abusive, discriminatory policing continues in our city. It is not enough for public officials to simply proclaim New York as a sanctuary city, while taking no action to hold officers accountable for abuses or end the discriminatory broken windows policing and other policing abuses that put New Yorkers at risk for detention and deportation.

It's time for Mayor de Blasio to fire NYPD officers who brutalize and kill New Yorkers—officers like Richard Haste, who shot & killed unarmed 18-year-old Ramarley Graham in his own home.Sign the petition to demand de Blasio fire the officers responsible. Mayor de Blasio must alsoend broken windows policing that harms our communities and puts New Yorkers further at risk to the Trump administration agenda.

The New York City Council must pass the #RightToKnowAct to proactively protect all New Yorkers' rights in the most common interactions with the NYPD.
Click here to urge your Council Member to pass the Right to Know Act! 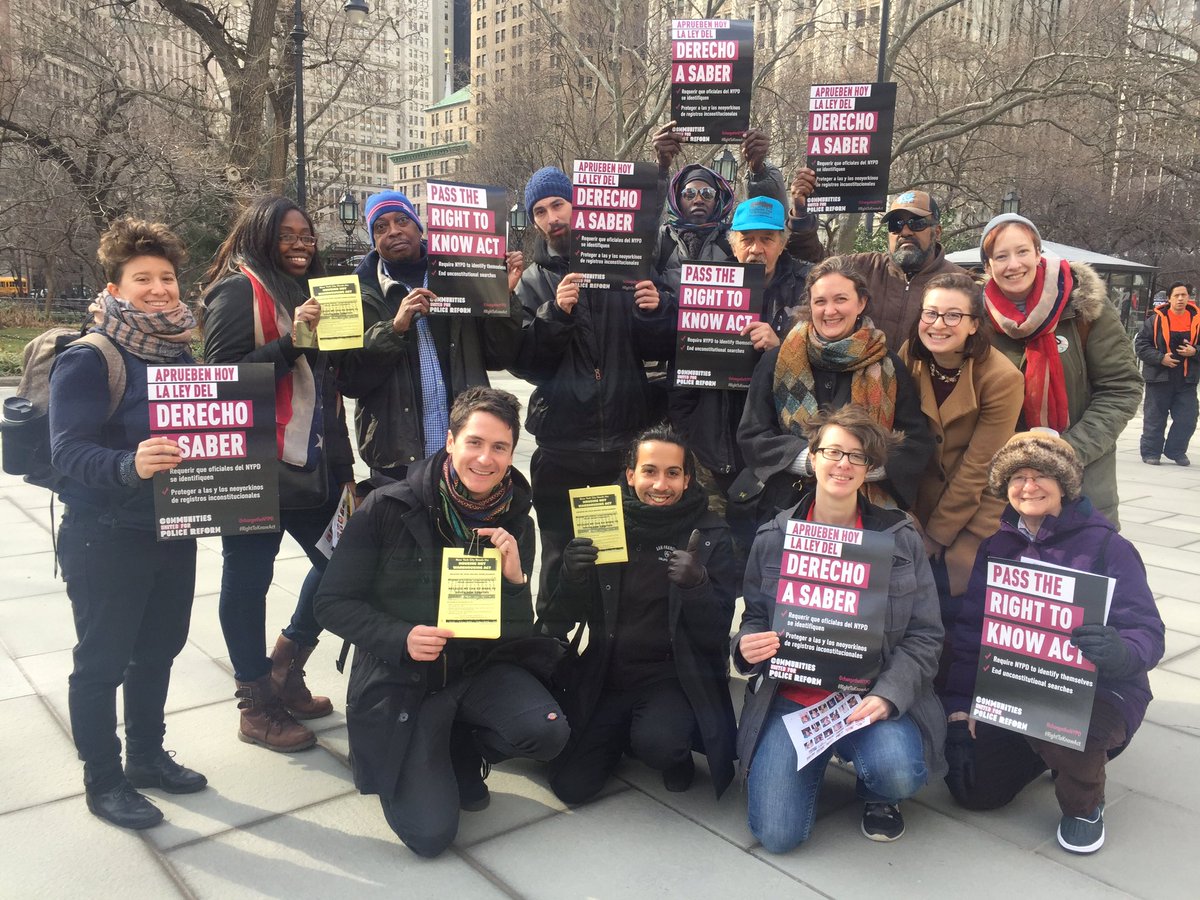 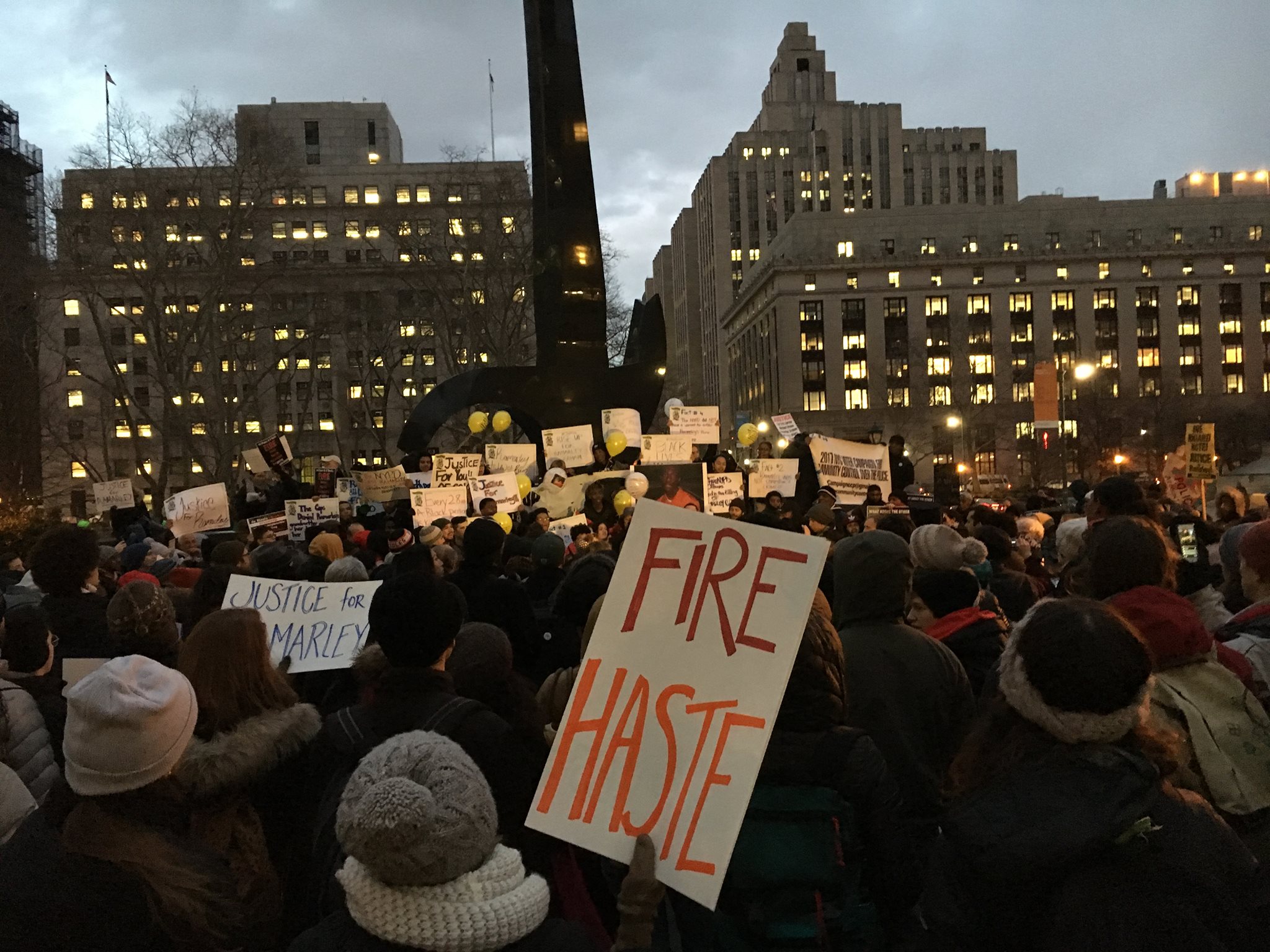 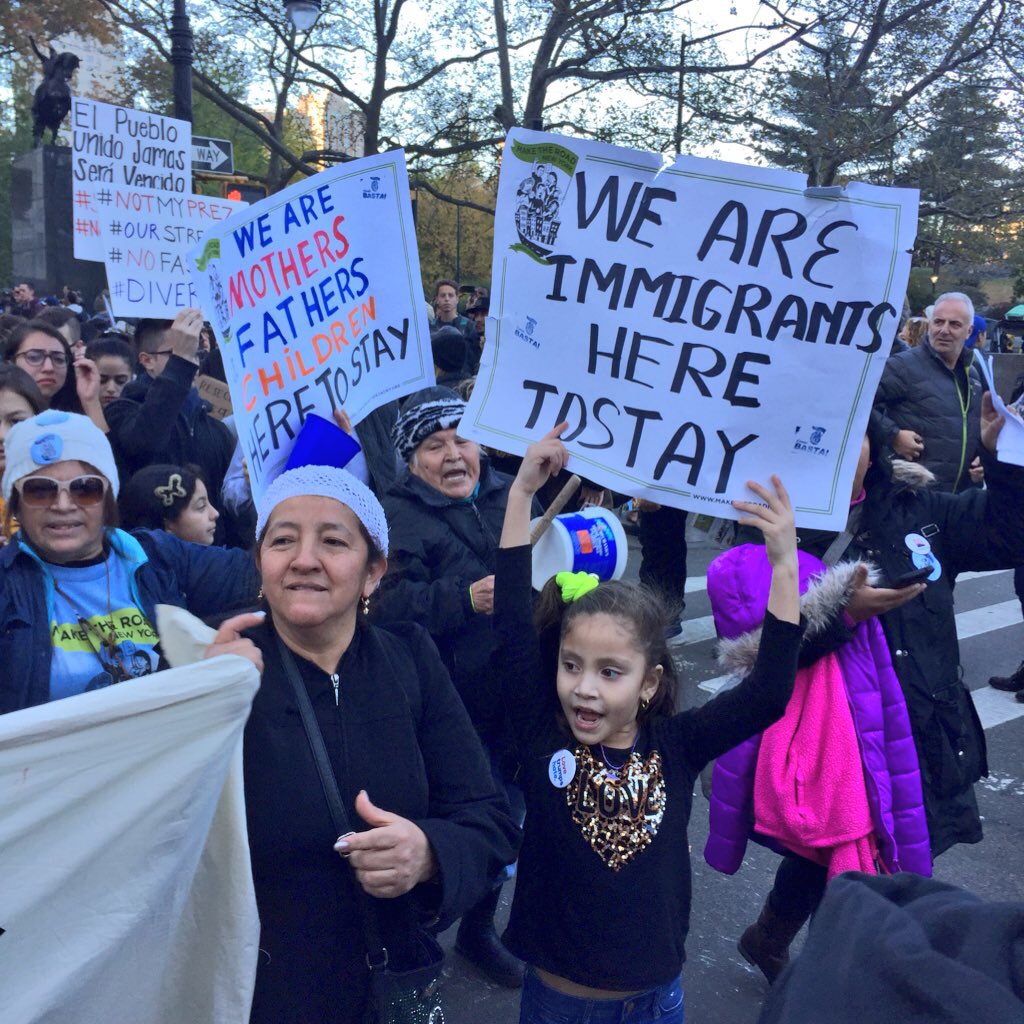