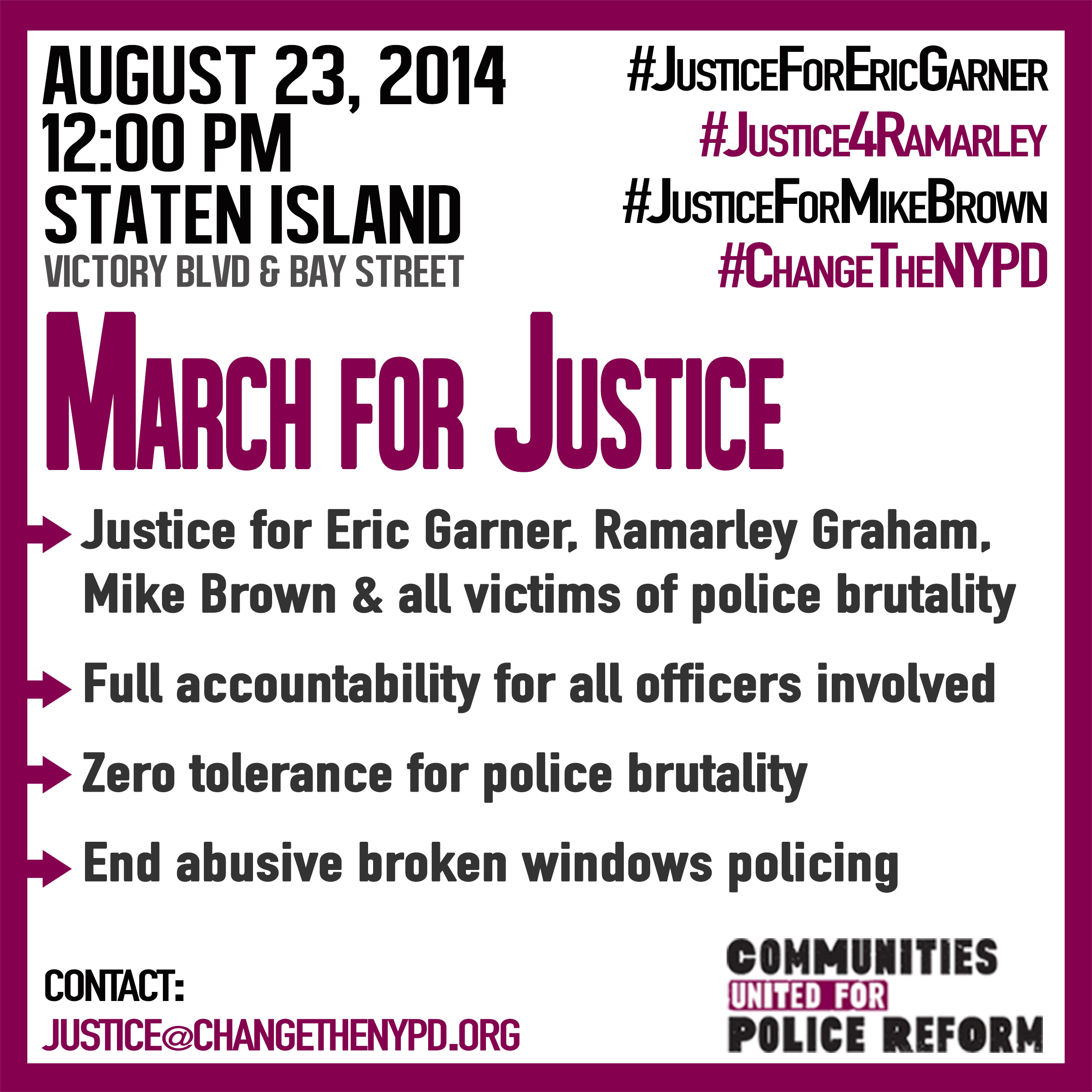 Over the past several weeks, people across the country have been outraged and heartbroken by the recent police killings of Michael Brown, Ezell Ford, Eric Garner and others who have unjustly lost their lives to police brutality and violence.  These tragic and unnecessary deaths have sparked actions and protests calling for justice and an end to the excessive use of force on communities of color across the country.

On Saturday, August 23rd, Communities United for Police Reform joined thousands of people from across the region for the #WeWillNotGoBack March for Justice.  Together we called for:

-- An end to discriminatory "broken windows" policing that targets communities of color and fails to keep New Yorkers safe.

Dozens of CPR groups, supporters and allies mobilized to Staten Island to send a message that police violence and systemic discrimination against communities of color must end.

The recent deaths of Eric Garner and Michael Brown have been profound reminders of the too-many Black and Latino/a lives lost to police violence every year. These incidents continue to point to historic and systemic issues that need solutions and changes in policy, practice and culture.  Here in New York, change will require a policy of zero tolerance for police brutality and that all officers involved be held accountable for their actions. Change also demands an end to discriminatory policing – like abusive broken windows practices - that targets communities of color with hyper-aggressive enforcement of minor infractions and that destroys trust between communities and the police.

Thank you to everyone who marched with us and to all who amplfied the call for justice through social media.  Though the march is over, the movement to end abusive and discriminatory policing continues.  Communities United for Police Reform remains steadfast in our committment to change the NYPD because every person, regardless of the color of their skin, their gender, age, ability, where they live, who they love, or what faith they practice, deserves safety and respect from those whose job is to protect and serve.

Click here to view our photo collection from the march: 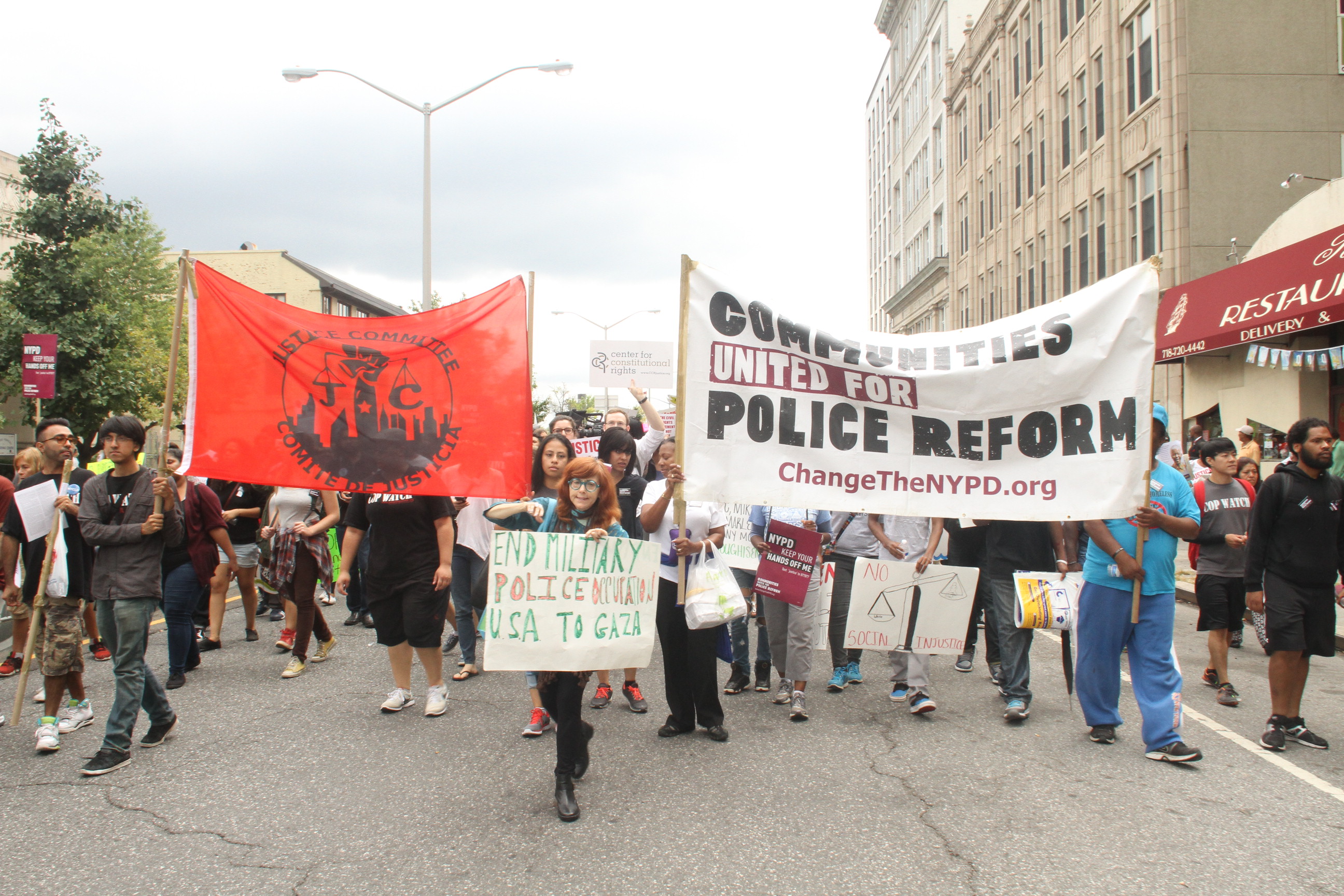 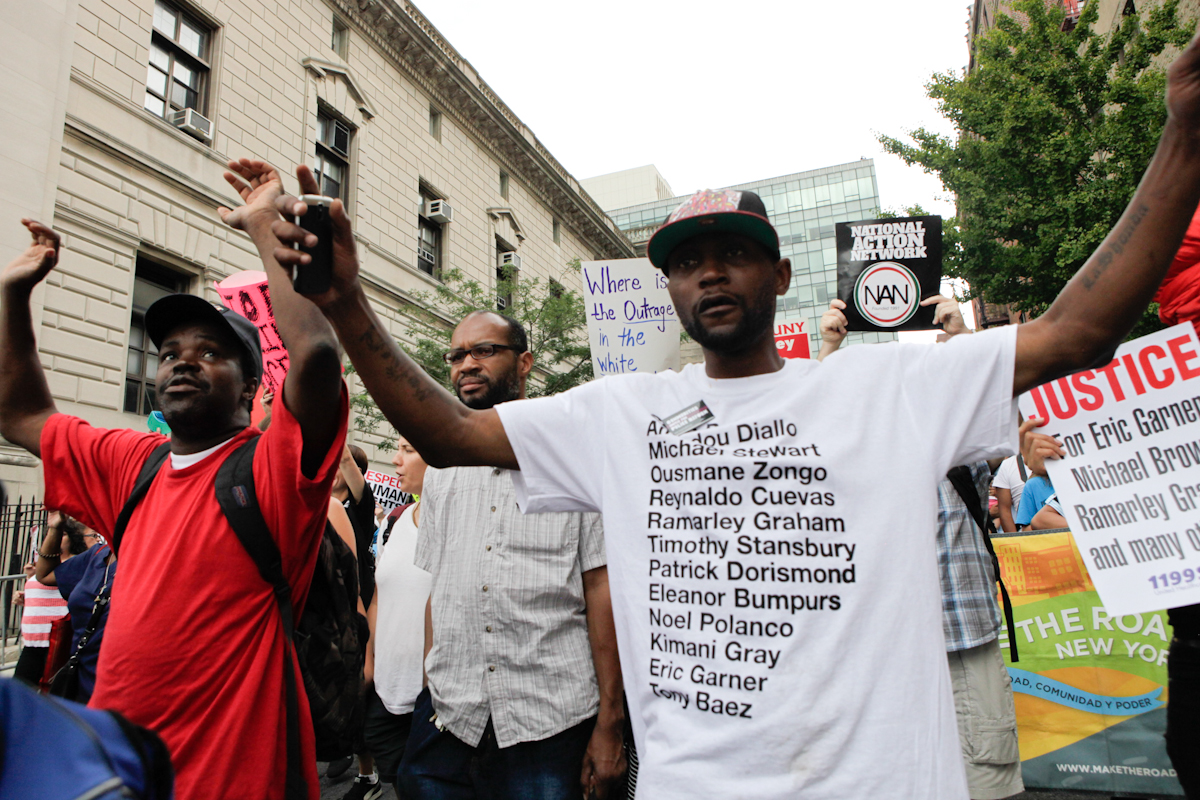 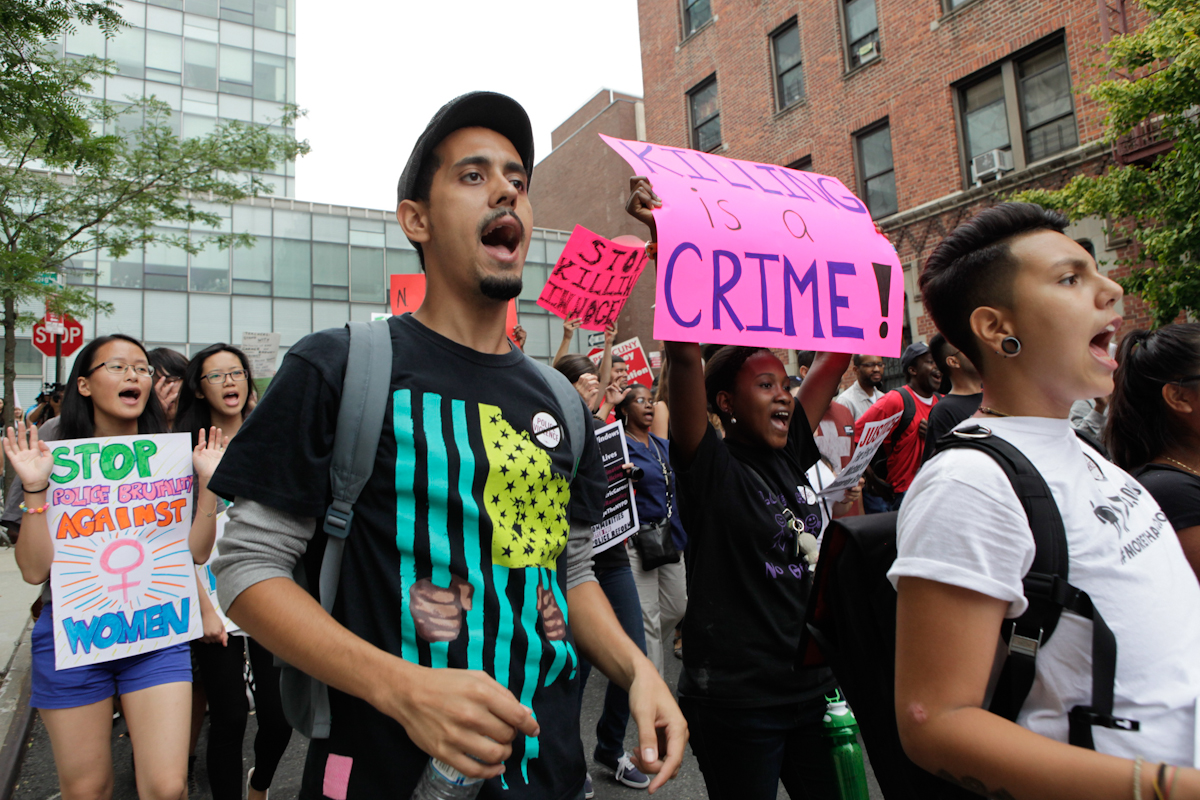 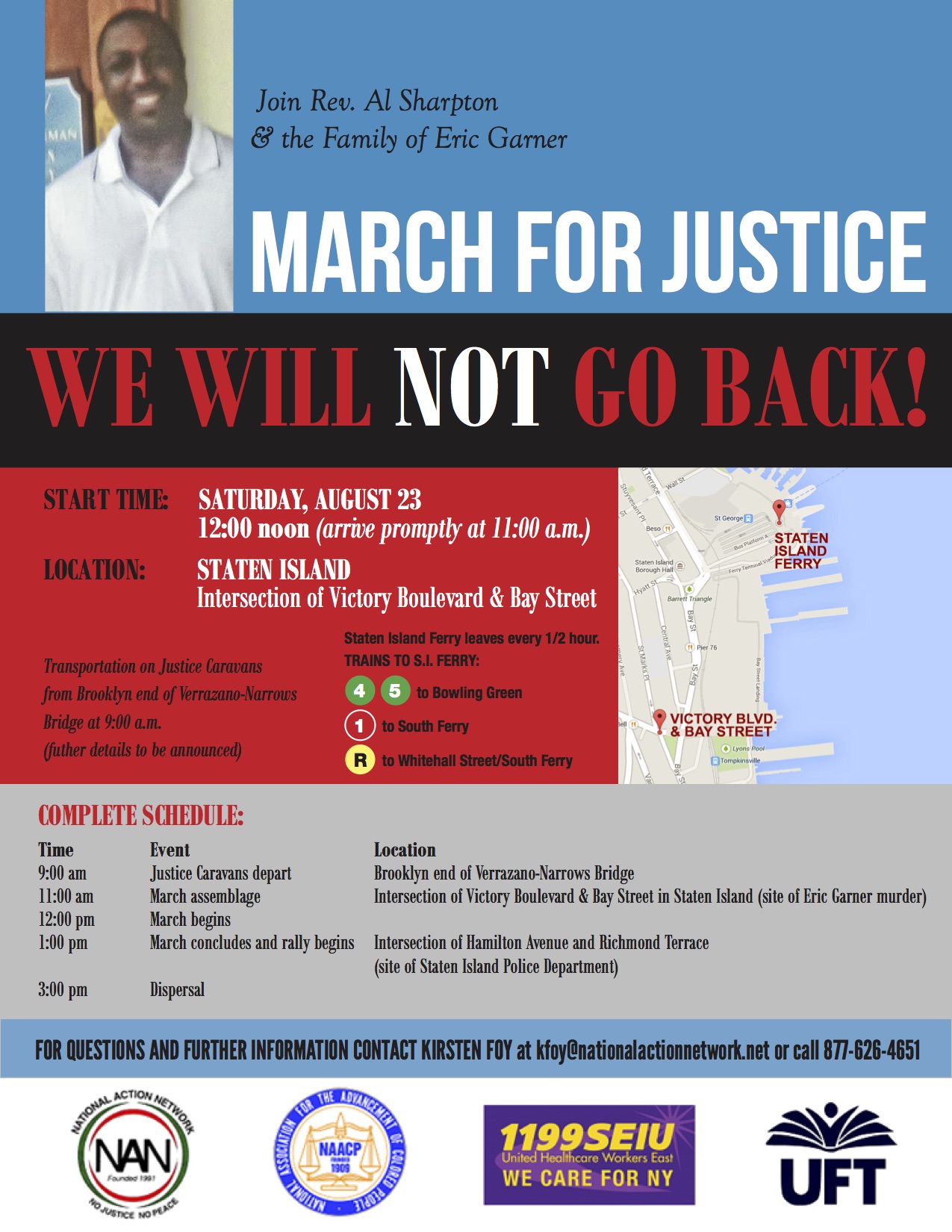